Blacken, also know as black oxide, is surface finish for steel parts. Which will generate coating film by the reaction between the chemical liquid and the material of workpiece. The thickness of the the film after oxidation is 0.5-1.5μm, which has no significant effect on the size and accuracy of the parts. 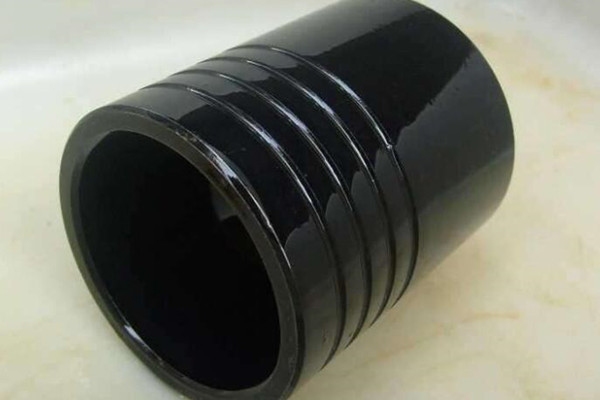 The oxidation treatment of steel parts is widely used in the normal protection and decoration. Such as the mechanical parts, precision instruments, cylinders, springs, weapons and daily necessities. The film of black oxide has good abrasion resistance, dark and shiny black, which is extremely beautiful. 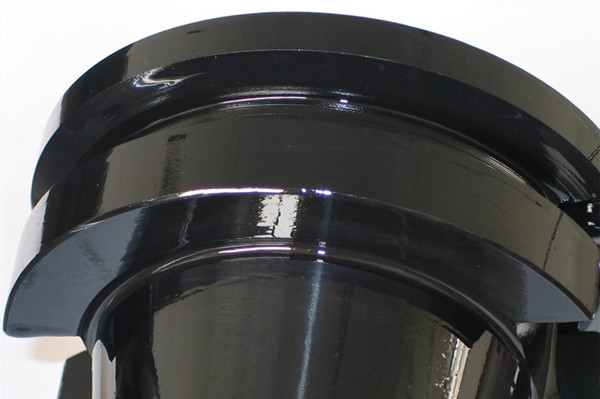 Usually, the workpiece will be immersed in a strong oxidizing chemical solution. For example, the workpiece will be immersed in aqueous solutions of sodium hydroxide (600g/cm3) and sodium nitrite (100g/cm3) with a boiling temperature of 147～152℃. Then a layer of beautiful, dense and rust-proof black iron oxide film will be formed on the surface of workpiece after a certain period of time. This process is sometimes conflated as bluing. It is widely used in mechanical parts, such as clocks and watches, pointers, hairsprings, screws and instrument casings.

In mechanical manufacturing, NaOH solution is often used to heat the workpiece in blacken finish. Compared with the zinc plating and chromium plating, the cost of blacken is lower, but the effect is good.

The thickness of black oxide film is 0.5-1.5μm, and which corrosion resistance is lower than other chemical films.

Its coating composition is Fe3O4, which is non-toxic and will not pollute the environment. 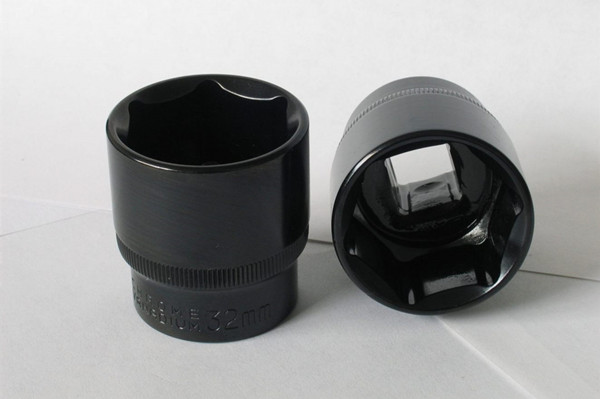